What do you do when you get the call from your doctor with a devastating diagnosis and it turns out to be the big “C”?

That’s the very call, my long-time dear friend, Mel Abraham received last June, and to say that his diagnosis changed his life and his business would be an understatement.

As entrepreneurs, we prepare for everything from product launches to mastermind retreats, but there’s no preparing for a cancer diagnosis. While you can’t prepare for cancer, what I’ve learned from Mel is that what you can prepare for is what’s ahead.

That’s why today on this very deep and impactful interview, I’m going to talk about:

Everything Was Going Well … 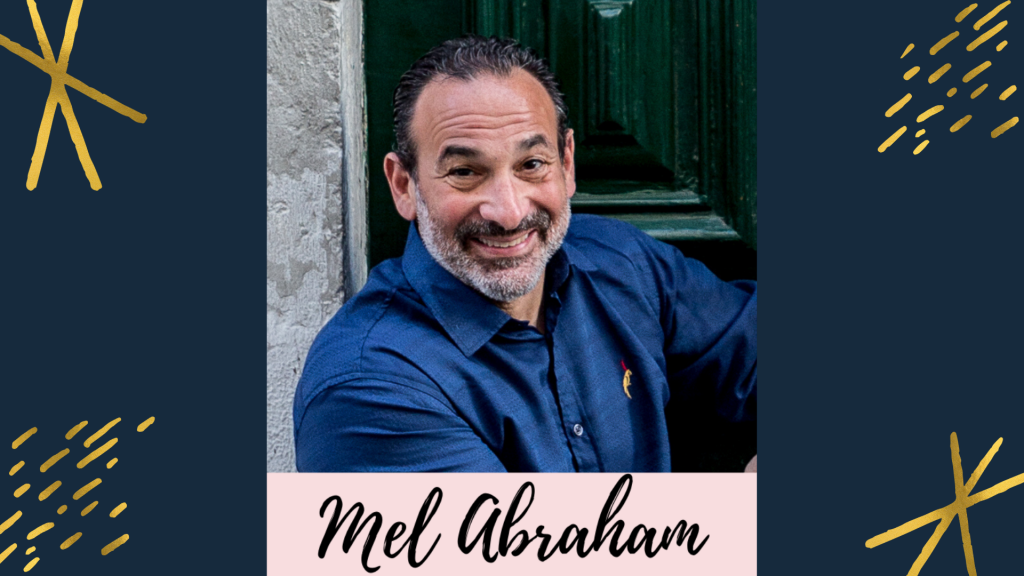 Mel is a CPA by education but an entrepreneur by exhilaration. He realized early on in his career that being a CPA wasn’t what he wanted to do. What really drove Mel was the desire to help people live their dreams through their businesses. That desire is what led Mel down the road of entrepreneurship and thought leadership.

As the author of the #1 Bestseller, The Entrepreneur’s Solution as well as the founder of Thoughtpreneur & Business Breakthrough Academy, Mel has helped entrepreneurs bring their businesses to the world and build the lifestyle that they want. He’s built, bought and sold numerous multimillion-dollar businesses for himself as well as his clients.

He’s also a globally recognized thought leader, business advisor, CPA and financial expert sharing stages with a long list of Fortune 500 Companies as well as beacons in the personal development industry, from Arianna Huffington and Chalene Johnson to Brendon Burchard and Tony Robbins.

Then Came the Diagnosis …

Although everything was seemingly great, Mel started noticing that there was blood in his urine. At first, he rationalized his concerns away. When he realized that this just wasn’t going away, he spoke with his wife, Stephanie, who encouraged him to get this checked out.

After a CT scan, they found what they thought was a 5 centimeter cancerous tumor in his bladder and scheduled Mel for surgery. In June 2019, when the surgeon went in to remove the tumor, they discovered that the tumor was not 5 centimeters but was actually 7.5 centimeters! That’s larger than a baseball!

What they thought would be a simple operation turned into a long and meticulous surgery that left Mel wondering if he was going to see his wife and family again. Even if he did make it out, he didn’t know what life was going to be like after the surgery. What Mel did know was that these were the cards that he was dealt with, and he alone had to decide how he’d play his next hand.

Preparing For the Fight of His Life … 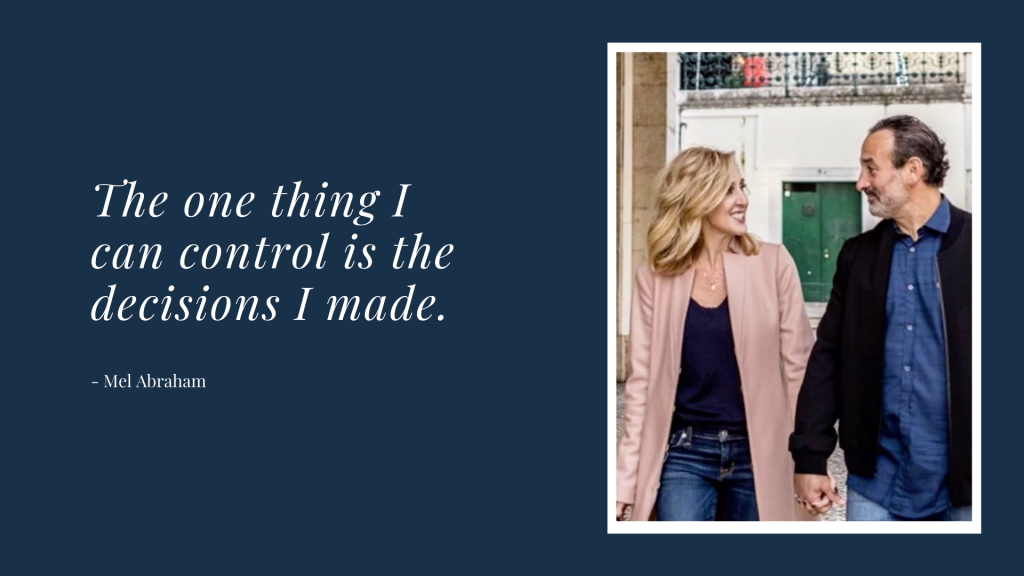 Mel did make it out of surgery and he knew that he needed to start looking at things differently. He remembered that when he used to fight competitively, the thing that gave him a competitive advantage was the team he assembled around him. That got him thinking that it was time for him to “get back into the ring,” but this time it just happened to be the literal fight of his life!

Mel wanted to show cancer that it had chosen the wrong body! He was committed to doing everything possible to create a team that could help him get ready for the fight. He enlisted everyone from a naturopathic oncologist to a nutritionist to be on his winning team. He knew that none of them alone could fight this fight for him, but every single one of them was integral in helping him prepare for the battle ahead.

He didn’t know what would work, and to be honest, he didn’t care what worked as long as one thing worked.

Something in fact, did work. Within 6 months of Mel stepping into the ring to fight the battle of his life, he had successfully conquered cancer!

While the battle isn’t completely over, Mel has made it to the other side. One of the lessons that came out of this experience is that he may not be able to control everything, but the things he can control he needs to be deliberate about them. 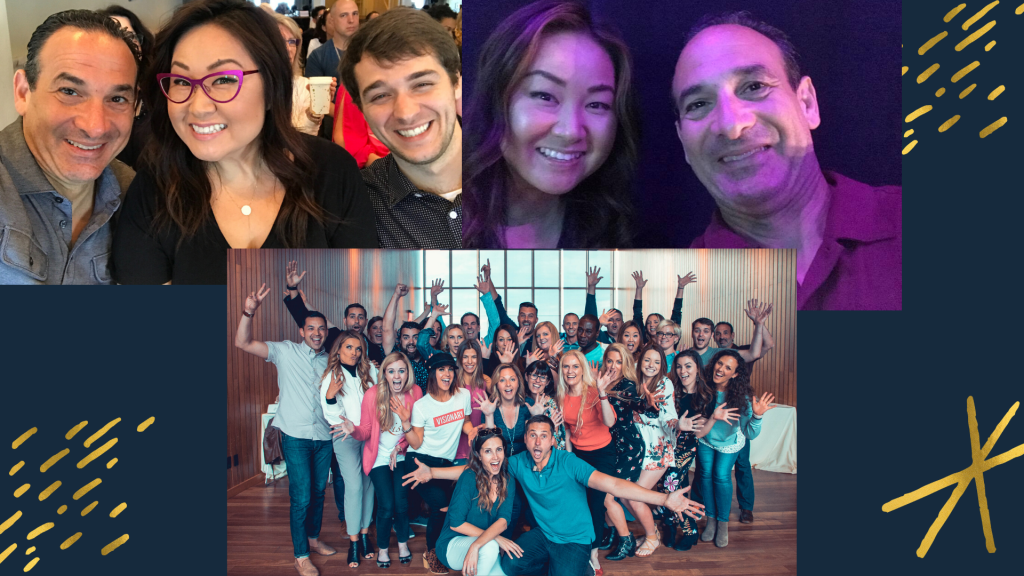 Mel realized that he needed to shut things down so that he could fully focus on his health. The good news is that the way Mel structured himself financially allowed him the ability to do exactly that. He learned many years ago as a single full-time dad of his then 6-year old son, that he needed to structure his business and finances differently. It was these financial, money, and business principles he learned early on that he was able to come back to when cancer showed up unexpectedly in his life.

These principles are what Mel calls The Affluence Blueprint, which is the very process and system he’s used to build his business and more importantly his wealth through businesses that allowed him to completely shut things down to focus on what’s important.

Most entrepreneurs are building a financial house of cards and don’t even realize it, and traditional financial advice will not work for them. That’s why Mel has begun to openly teach The Affluence Blueprint because his cancer journey spotlighted the immediate and urgent need for entrepreneurs to find “financial liberation” and peace of mind.

I’ve learned so many different things from Mel throughout the years that I’ve known him.

One of the most important things that I’ve learned from Mel through all of this is that you don’t have to wait until you have a devastating diagnosis to make a change. I hope that Mel’s story has not only inspired you but also caused you to take a step back and take an honest look at your own life as well as be grateful for what you have. Even if you do have a devastating diagnosis, you can absolutely overcome it!

You can connect with Mel at: www.MelAbraham.com